Liposuction is a form of cosmetic surgery that aims to remove fat from certain parts of the body. The procedure is also known as Lipoplasty or Suction Lipectomy. Popular areas of the body, which this procedure has been used for, include the abdomen, thighs, arms and buttocks. As this is a surgical method of fat removal, it is NOT considered an alternative to diet and/or exercise. In fact the goal of liposuction is often referred to as “body contouring” as opposed to weight loss.

Since the 1980s, Liposuction has undergone many changes in order to minimize the risks involved. As such, there are a variety of techniques available, which may not require the use of a general anesthesia. Usually, a local anesthesia is preferred as it reduces the risks associated with a general one – besides any prolonged hospital stay.

Each technique has its pros and cons; factors can include the condition of the individual themselves and the physician. Generally speaking though, the individual should be in good health, an adult, have tried diet and exercise, yet still find a significant amount of fat left on their body.

Having diabetes, an infection, heart and/or circulation problems and/or taking any medication that affects the healing of wounds (anticoagulants) normally preclude one from the procedure. There are also other considerations that need to be accounted for before an individual undergoes the procedure.

Considerations include the technique used and type of anesthetic. The elasticity of the skin covering the potential area is also considered. If the skin is not sufficiently elastic, it may not tighten properly for the desired effect.

Avoid smoking for several weeks prior to the procedure. Smoking can affect blood circulation. Again, no anticoagulants should be taken as well. This can affect the healing process. Also, no alcoholic beverages should be consumed.

In terms of ensuring a safe and expeditious recovery, the individual should drink enough water to prevent dehydration. Again, avoid alcohol, avoid using any ice packs, heating pads or submerging the affected areas in water. 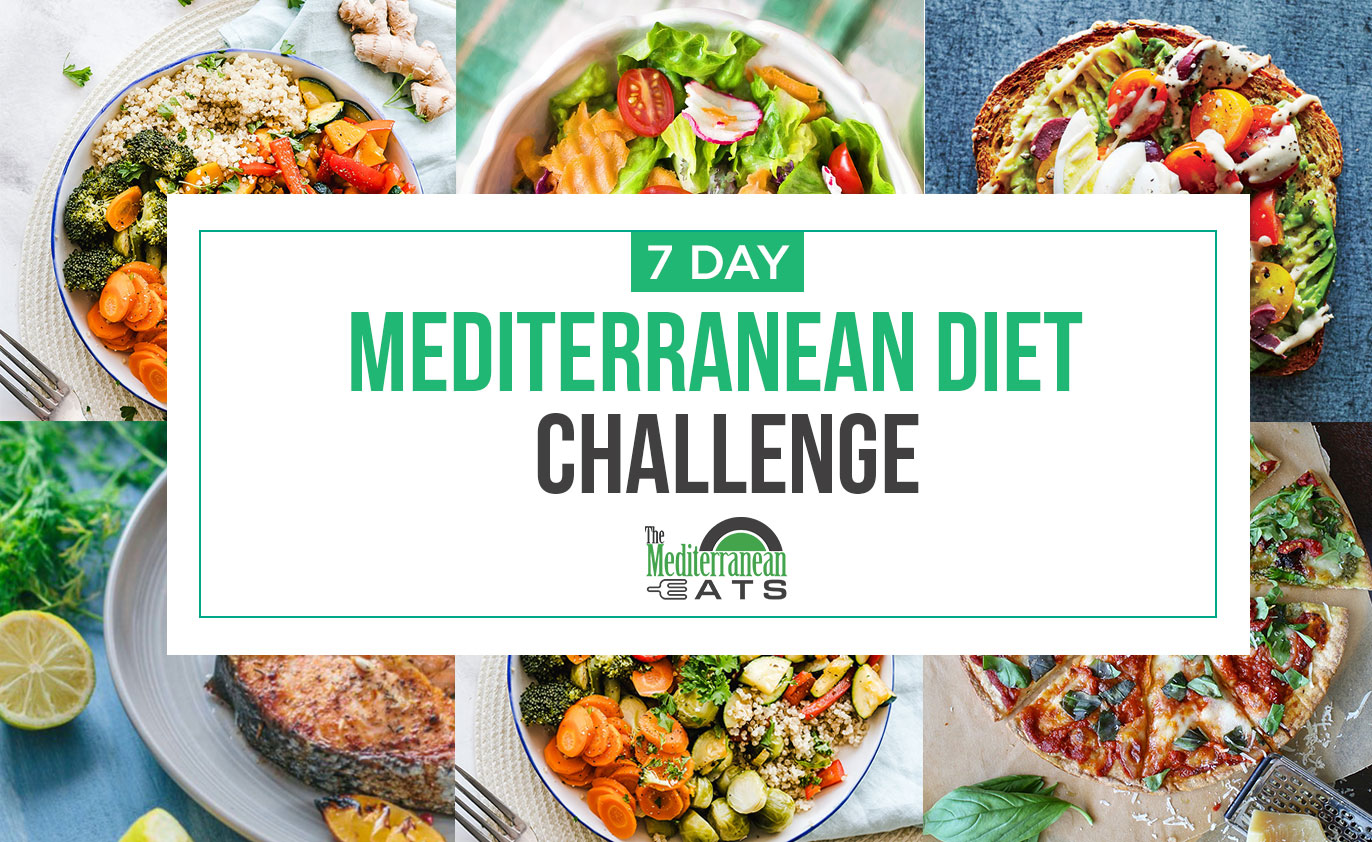